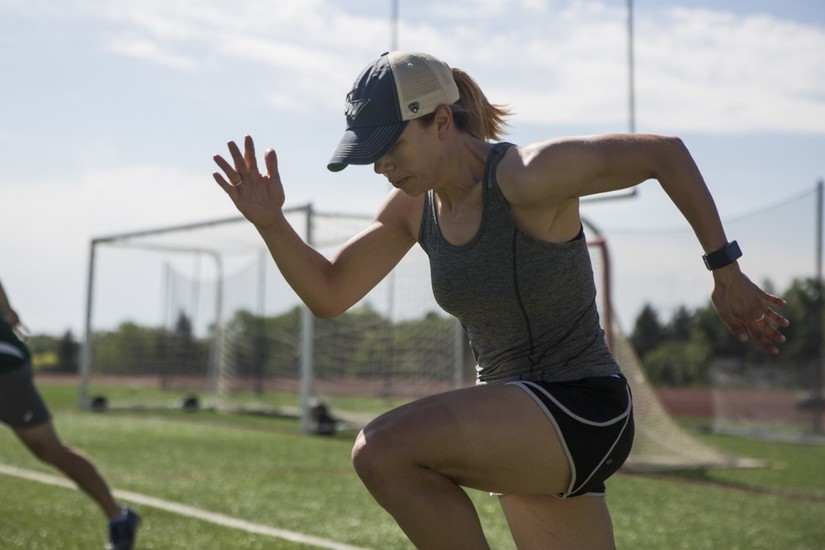 The 250 athletes expected to participate — service members and veterans — have overcome significant injuries, White said, pointing out a Marine staff sergeant, injured in a 2009 improvised explosive device attack in Afghanistan, who will compete in eight events as part of Team U.S. Special Operations Command; and a retired Air Force tech sergeant, who is overcoming breast cancer and will compete in sitting volleyball.

“The games provide an opportunity for athletes to showcase their healing and recovery through adaptive sports,” White said. “It is one of the ways we celebrate our warriors and their service to our nation.”