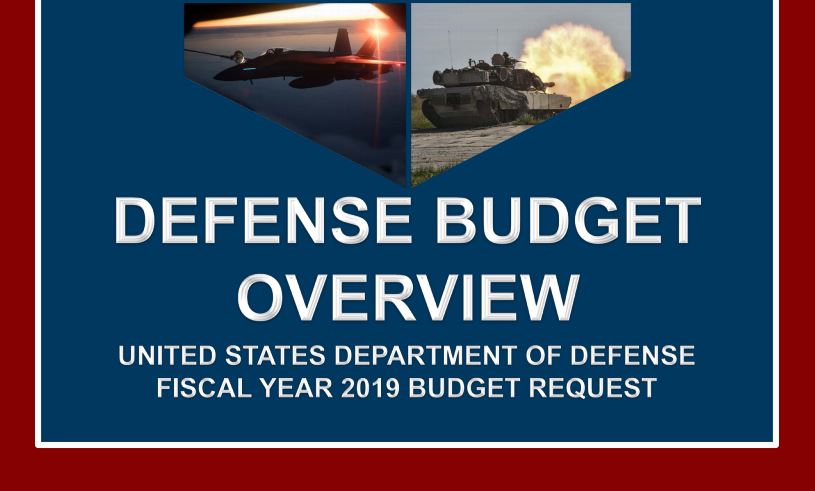 In a statement, DoD officials noted that this year’s bill passed with overwhelmingly bipartisan support — a vote of 87-10 in the Senate and 359-54 in the House.

The bill authorizes a $717 billion national defense budget that “rebuilds our military, increases lethality, strengthens our alliances and partnerships and reforms the way we do business,” the Defense Department statement said.

“I am grateful for the strong commitment of members on both sides of the aisle to pass this year’s NDAA in record time. Together, they have demonstrated the deep and abiding bipartisan support our military enjoys,” Defense Secretary James N. Mattis said. “It is now our duty to implement these policies responsibly and ensure a culture of performance and accountability.”

“The department looks forward to working with Congress in the same strong bipartisan spirit to fund our nation’s defense priorities before the end of the fiscal year,” the Pentagon statement said.