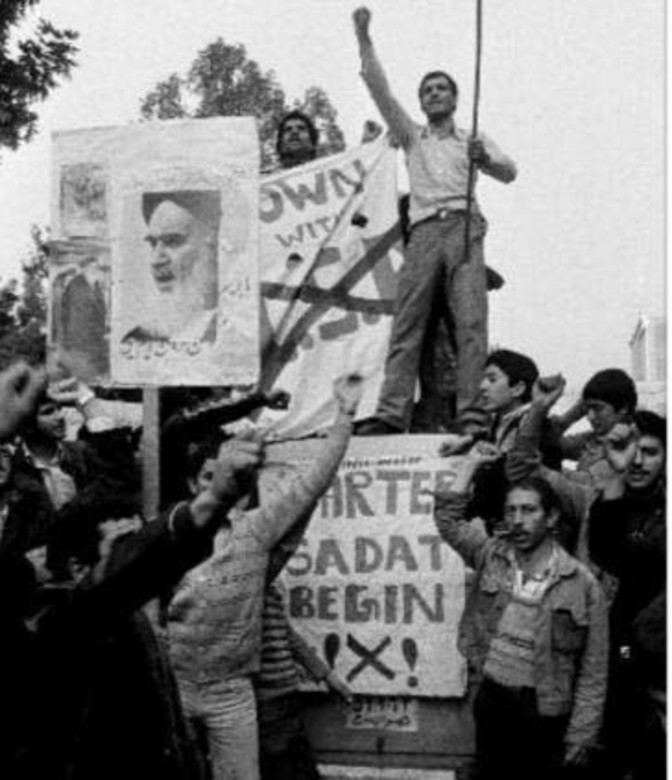 NOVEMBER 5, 2019 – Forty years ago today, a crowd of college students broke into the housing complex at the U.S. Embassy in Tehran, Iran, and took 66 Americans hostage, including 26 service members.

The White House says the political climate in Iran hasn’t changed much since then.

“The Iranian regime continues to target innocent civilians for use as pawns in its failed foreign relations,” according to a statement from the White House press secretary. “Until Iran changes this and its other hostile behavior, we will continue to impose crippling sanctions.

On Friday, the State Department released a statement saying the department looks forward to a day when the United States can safely send diplomats to Iran.

“It’s unfortunate that this anniversary serves as a reminder of the long history of malign behavior by the Iranian regime and the danger it has posed to the United States and the world over the past 40 years. The United States government continues to call on the Iranian regime to release all missing and currently detained U.S. citizens, including Robert Levinson, Siamak Namazi, Xiyue Wang and others.”