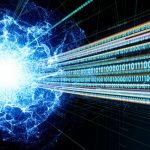 Navy Updates Face Covering Rules: What You Need to Know - JULY 9, 2020 – Since April 5, the Navy has required the wearing of cloth face coverings for all military, Navy civilian and contractors as well as family members while on DoD property, installations and facilities when maintaining proper social distancing between people isn’t possible. Those rules, laid out in NAVADMIN message 100/20, remain in […]
More News
» More Navy News 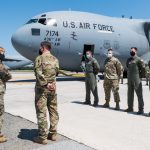 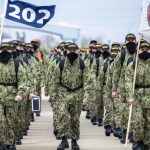 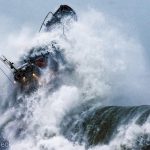 Coast Guard – The Creed - MAY 29, 2020 – Years ago a visitor from Central Oregon stood on the Depoe Bay Bridge, which runs along the Pacific Coast Highway, otherwise known as State Highway 101. She looked out to see a silver boat zipping around in the ocean, and thought to herself ‘that looks fun and I want to drive […]
More News
» More Coast Guard News 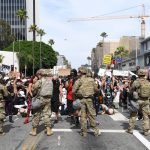