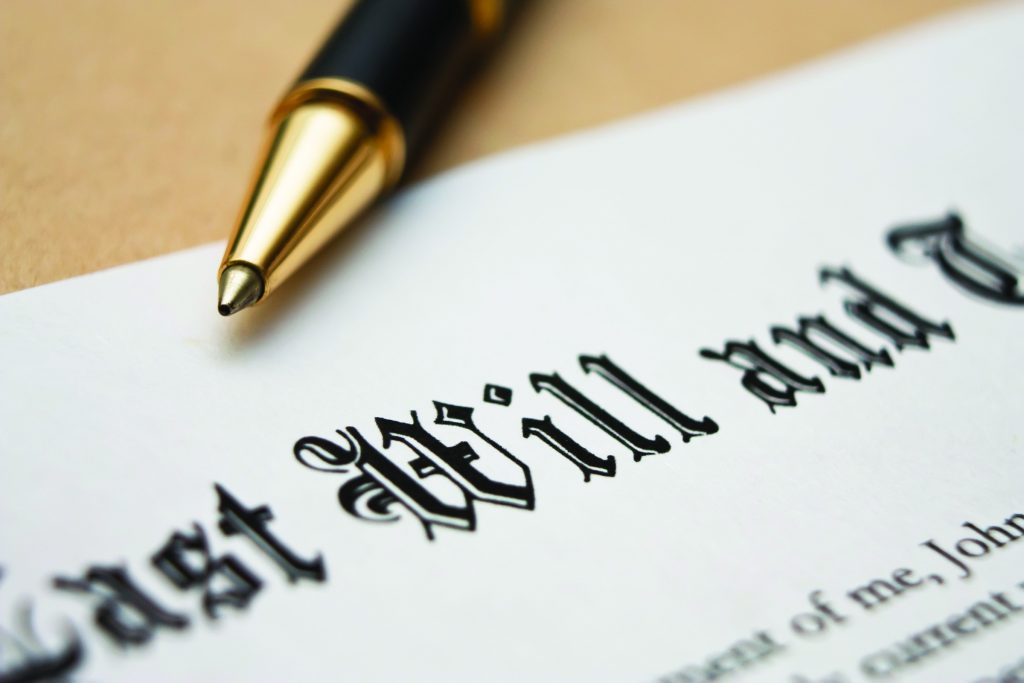 FEBRUARY 20, 2020 – Soldiers frequently downplay the risks associated with everyday life in the Army. They tend to think that death and serious injury can only occur overseas in a combat zone. As a result, they tend to push aside the thoughts about what will happen if they die until right before a deployment or a National Training Center rotation. However, the risks are all around, and Soldiers need to consider whether or not they need an estate plan.

According to a 2018 congressional report, approximately 31.9% of all deaths of U.S. servicemembers, from 2006 to 2018, were the result of some type of accident. These accidents included training and other routine accidents. By comparison, 16.3% of servicemembers were killed in action during that same time. This means routine training and even driving to the company operations facility should be treated as seriously as a combat deployment.

Considering these everyday dangers, Soldiers should review their estate once a year or after any major life event. A major life event would include the birth of a child, a marriage, a divorce or the purchase of a new house. Soldiers should also review their will and SGLI coverage prior to a permanent change of duty station move. The travel associated with a PCS move exposes Soldiers to an array of risks they do not normally face, the most apparent being the increase in the amount of time Soldiers spend in a vehicle.

If, after some self-reflection, you think you may need to put together an estate plan and get a will drafted, please stop by the Fort Stewart Soldier and Family Legal Services Office where we can help you determine if an estate plan is right for you. The legal office is located in building 709, 1791 Gulick Ave, on Fort Stewart.