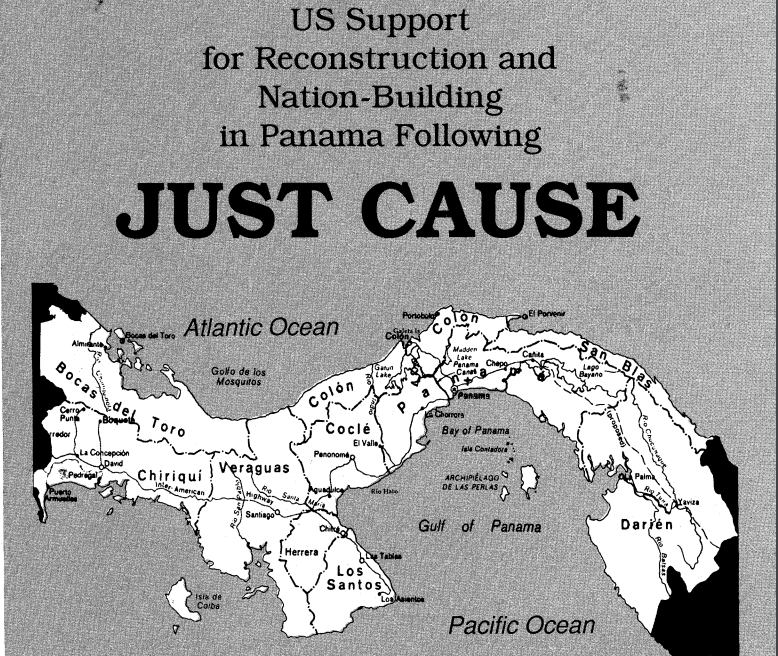 AUGUST 19, 2021 – U.S. Representatives Marie Newman (D-IL-03) and María Elvira Salazar (R-FL-27) introduced legislation to provide federal benefits to veterans who served in or near the Panama Canal Zone and may have been exposed to deadly herbicide, also known as Agent Purple or Agent Orange, which was used by the military in this area during the 1950’s, 1960’s and 1970’s. This legislation, championed by Slidell, Louisiana based Military-Veterans Advocacy (MVA), will recognize that veterans within the Panama Canal Zone were exposed to lethal herbicide.

Under the Panama Veterans Herbicide Relief Act, veterans who served in or near the Panama Canal Zone would be granted presumptive herbicide exposure status, meaning they could receive federal benefits and disability compensation from the U.S. Department of Veteran Affairs (VA). The bill would expand presumptive coverage to these veterans similar to the coverage for those who served in Vietnam, along the Korean DMZ and on the base perimeters in Thailand.

“Hundreds of veterans who honorably served our nation in Panama have come home with major health issues after being exposed to Agent Orange and Agent Purple,” said Congresswoman Newman. “To this day, not any of these men and women have received benefits or disability compensation from the federal government as a result of their exposure to these deadly tactical herbicides.

“This is personal to me because I come from a family who served in the military,” Newman said. “It has always been my belief that our government has a fundamental obligation to honor our veterans by providing them with the care they need and deserve. That is why I urge all members of Congress to support the Panama Canal Zone Veterans Act so we can further ensure our nation lives up to that promise.” MVA has requested the VA to issue rules granting the presumption of herbicide exposure to Panama Canal veterans. To date, no response has been received.

Throughout the Vietnam War, thousands of veterans served in the Panama Canal Zone. However, the VA does not currently provide benefits to those veterans because the agency incorrectly claims that tactical herbicide was not used in the area, despite the fact that at least 400 Americans who served have now developed cancer, heart disease or other health issues consistent with herbicide exposure. While proving exposure is nearly impossible due to a lack of record-keeping and the inability to know the precise location of spraying, what records exist corroborate the presence of herbicide in the Panama Canal Zone during the 1950s through the 1970s.

Commander John B. Wells, USN (ret), Chairman of MVA said: “This legislation is long overdue. We have over 150 pages of shipping documents showing that the herbicide was shipped to Panama, as well as pictures of herbicide spraying within the Canal Zone. As late as February 2020, empty herbicide barrels were used by the Panamanian government to block access to the old base at Fort Sherman, Panama.”

According to the United States’ own records, both Agent Purple and Agent Orange were shipped to Panama from 1958 until at least December 1977. These herbicides were used routinely on military bases in the area as well as to kill poison ivy, poison oak and sumac where troops were deployed.

By passing the Panama Veterans Herbicide Relief Act, Congress can provide thousands of American veterans who were potentially exposed to deadly herbicides with the care and benefits they need and deserve.